Not all PhieldBugs end up being used on-the-road. Over the last two years of development we’ve built and re-built many, many prototypes of PhieldBug. They were all built for testing only so they weren’t road-legal. And almost all of them were subjected to the kind of testing which resulted in their eventual destruction.

However, two of them survive and have been brilliantly up-cycled by others…

One ex-prototype is with a talented local couple who are in the process of turning it into the most fantastic Wendy-house for their grandchildren: 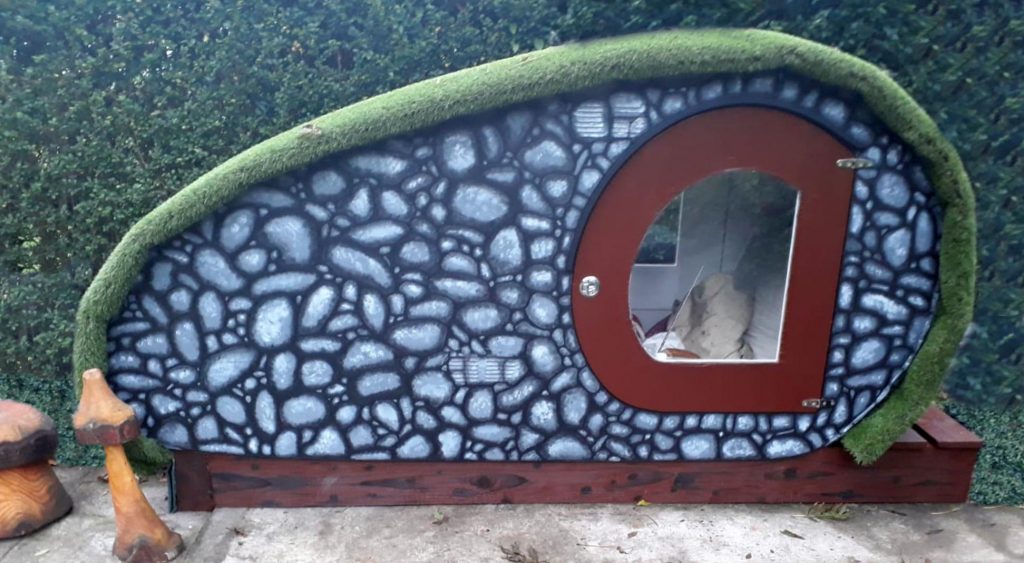 And the other surviving prototype – not road-legal – was installed on a new camping-ground in North Wales which means it must be the most bijou glamping pod in Britain: 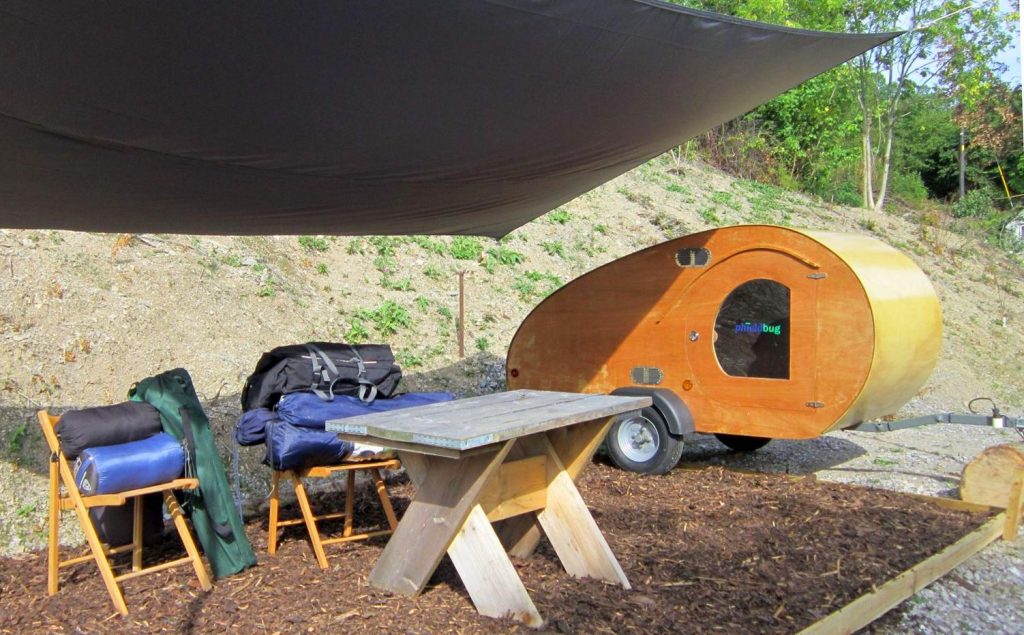